If there’s one thing we don’t see enough of in gaming, it’s consistency. With which franchises and developers can you safely place your hard-earned money for a day one purchase without waiting for the reviews to come in or the Youtube streamers to show you the truth of the final product? The answer is “not many” and it has always been this way. Games that hit the big time and spawn sequels will inevitably fall into one of several traps:

So what is the secret formula that can produce consistency over a long period of time? I’m not sure that there is a concrete answer and there is perhaps an element of circumstance and dumb luck involved. Additionally, it’s important to remember that quality and consistency are also subject to personal taste/opinion. For example, mainstream gamers may say that the Onechanbara series is consistently a load of weird shit with terrible production values but avid fans of the series will say that as long as the games stay as they are then they are consistent in a positive way.

These things aside, I have decided on three ingredients of videogame development that I believe can contribute to consistent high quality plus a developer and series to help illustrate each point. 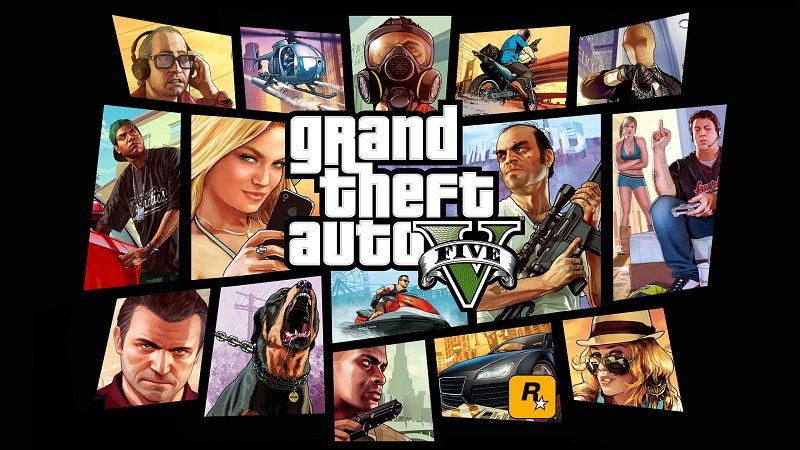 Say what you will about Rockstar’s Grand Theft Auto series but the developer doesn’t rush the next game out, no matter how loud the fanbase is calling for a remake of Vice City or a game that is even bigger than the last one. A new GTA simply arrives when it arrives and the consistency in the results is staggering. Each new game is bigger than the last, more feature-packed than the last, prettier than the last and all of this without sacrificing quality. Every game has small glitches but GTA games don’t arrive as buggy messes that need enormous day one patches to repair. They also manage to remain relevant and the series has avoided stagnation over the years as a result. The only deal-breaker is personal preference and for some gamers, the violence and outrageous moments are a turn-off but this aside, you cannot deny the quality of the completed product. Truly a safe bet for a pre-order. 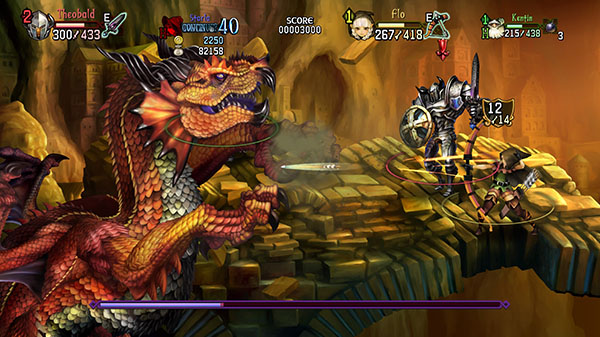 I’m technically cheating here – since I’m not focusing on one single game/franchise but a developer’s entire output – but this is my blog so screw the rules. You may recognise Vanillaware’s Dragon’s Crown up above and that’s because Vanillaware are a developer that clearly pours a lot of love into their games. The art is always beautiful and the team make the games that they want to make based on influences close to their heart. There is also an element of “it’s done when it’s done” with this developer in particular because there is always a long wait between new releases given that the team is relatively small BUT the wait is always worth it. Basically, if you adored the likes of Odin Sphere, Dragon’s Crown and Muramasa: The Demon Blade then you can safely slap your money down on day one, whatever comes next.

This long gestation time allows Vanillaware to put a lot of themselves into the game(s) and ultimately, they are making said games because they want to, not because some marketing bloke in a suit has ordered them to get to work on whatever’s hot right now. Of course, this way of working can also go the opposite way when a superstar developer uses his position to indulge personal fancies and the results are interesting games that suffer with horrible mechanics or dull gameplay, all the originality being confined to plot and wacky characters (see some of Suda51’s less critically acclaimed releases for example). On the whole however, I see love as absolutely essential for a series to remain of a consistent high quality. After all, if a developer truly loves a game then they won’t be satisfied with a shoddy hack job.

Sega’s Yakuza series is almost a contradiction to the very factors that cause the stagnation of videogame franchises. After all, they have been pumping these games out at a crazy rate for a good while now with the older titles being completely remade at the same time that brand-new sequels are in development. We already have four Yakuza games on the PS4 for example which is noteworthy given how the first five (not including the two Ryu ga Gotoku Kenzan spin-offs and Dead Souls) were spread across two hardware generations. How many will we have on the PS4 by the time the platform is obsolete? Who knows.

Additionally, while the games improve technically and visually, you are basically doing the same thing every time: working through a cinematic, Japanese crime saga with many, many sidestories and distractions, beating up thugs and exploring Japanese cities/culture. Yakuza avoids the repetition factor however because each new game remains familiar enough to veterans whilst constantly introducing enough new stuff to surprise. These enhancements range from significant updates to the combat engine to smaller details such as new mini-games. Yakuza 4 introduced multiple characters/storylines for example while Yakuza 5 pumped even more fresh content into the game in the form of in-depth, character specific sidestories such as Kiryu’s taxi racing and Shinada’s baseball missions. Basically you know what you are getting but there are always enough enhancements and additions to keep the series feeling fresh. How Sega consistently maintain the overall quality and production value of the series while their other franchises (Sonic for example) are all over the place is something even I cannot answer properly however.

This constant, gradual enhancement is necessary for a long-running series to endure. Too much too soon and hardcore fans run away. Change too little and consumers will eventually ask “what’s the point” and not rush out day one.

These are just my thoughts on how to achieve consistency. Are there any other major contributors that I’ve overlooked? Let me know in the comments!