Recently I posted about the elusive Tekken X Street Fighter and how the inclusion of Street Fighter‘s Akuma in Tekken 7 made me wonder whether the mysterious crossover might actually arrive in the form of a DLC expansion pack for Tekken 7. Well, my theory was blown out of the water when Namco announced SNK’s Geese Howard as a DLC fighter and then utterly nuked after the no-way-you-saw-that-a-coming unveiling of a Final Fantasy XV character (WTF?) as the next guest fighter.

It did at least get me thinking though (not always a good thing, I assure you) about just how many random characters from other non-Namco properties will drop in for the seventh King of Iron Fist Tournament. Naturally, they will probably be characters from high-profile and very relevant franchises but me being me, I just had to come up with a list of dream guest characters. A few things to note before I jump in though: 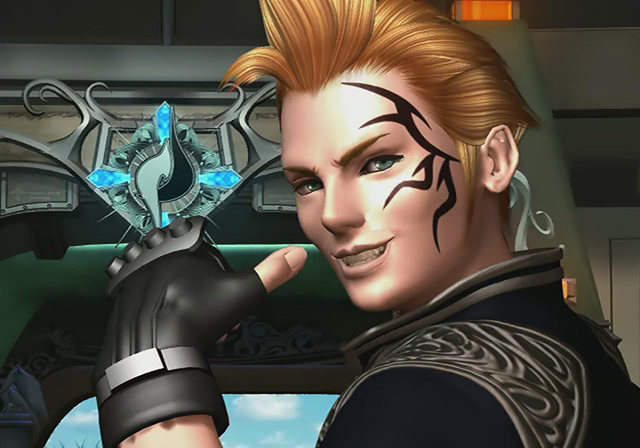 So there’s already a Final Fantasy character in Tekken 7 but for me, a having a sword at a fist fight just isn’t correct. Okay, Yoshimitsu carries one but a) he’s a classic and b) he at least doesn’t use it for the majority of his attacks. Anyway, Final Fantasy has no shortage of hand-to-hand brawlers who could leap in to duke it out with Kazuya and co. From FFII‘s Josef to FFVII‘s Tifa Lockheart, there are more choices than you may realise given how the series is synomonous with sword-wielding characters. My personal favourite however (and I may be biased given how FFVIII is my favourite game of all-time) is Zell Dincht. He has a cool look that I think would fit straight into Tekken and his limit break specials could provide inspiration for a lot of cool moves/combos. As currently relevant as Noctis? Not a chance. Cooler? Hell yes.

Dead or Alive is certainly more relevant now than it has been for a long time and with DoA5, Team Ninja finally made a game that offered all of the playful perviness that the series is famous for along with an extremely competent and skillful fighting game. DoA5 itself has had some guest characters, including SNK’s Mai Shiranui, so it would be no surprise if one of their own managed to venture into another fighting game. I could opt to nominate somebody super-popular such as Ryu Hayabusa or ask for Tekken 7 to get a bit boobier with the likes of Kasumi or Ayane but instead, I would suggest one of DoA5‘s newcomers – Mila. With Mila, Team Ninja created another attractive female but this time made her cool and tomboyish with a bad-ass, heavy-hitting MMA style of fighting that was a welcome breath of fresh air from the usual ninja antics. Off the top of my head, I don’t recall Tekken having too many (if any) heavy-hitting girls so why not give Mila a shot?

You’ll have to hear me out on this one because I can hear your thoughts now: “oh look, what a surprise, he’s going for more tits and blonde hair in Tekken“. I admit it: having another slinky blonde in Tekken complete with a skintight bodysuit would not be something that I’d protest too hard about but moreover, I was trying to think of a fitting i.e. realistic bit of Nintendo representation that would make sense in Tekken and Samus in her Zero Suit form was – in my mind – the most suitable (get it? I’ll get my coat…). I did consider having Samus in her famous power suit (because DoA4 included a Spartan soldier from Halo after all) but it seemed out of place and besides, she only really uses her arm cannon when suited-up and guns seemed as rude as swords. If you’ve seen ZSS in action over in Smash Bros. however then you will know that she can kick some serious ass even when stripped of her traditional armoury. Those particular moves wouldn’t necessarily translate well to Tekken but the potential is there as is the sales potential, especially if a Switch port of Tekken 7 was to include ZSS as an exclusive guest…

The first of one of my more “out there” selections but why not? Wouldn’t it be nice for one of the most unique and quirky 3D beat ’em ups ever made to get some more exposure? God Hand was one of those truly special games that the mainstream simply didn’t go for but if – like me – you did play it, the humour, bizarreness and outright challenge (it was balls-hard in many places) were unforgettable. I think protagonist Gene would be a perfect fit in a fighting game since God Hand featured a ridiculous number of moves and combos which would easily translate to a traditional fighter. Also, I think it’s such a waste that Capcom haven’t included Gene in a Marvel Vs Capcom installment by now.

We’re heading into the lands of the more obscure now but old-school fans of fighting games shouldn’t fail to recognise this rubber-suited girl from Sega’s Fighting Vipers, a short-lived mid-90’s series that had only two games plus the crossover with other Sega/AM2 characters, Fighters’ Megamix. The game was a 3D polygon-based fighter released at a time when everybody was jumping on the train that Virtua Fighter and Tekken had started. It was actually decent though, held back by the fact that the Sega Saturn would be the destination for a home conversion and thus the game wouldn’t receive as much exposure as if it had been a third-party Playstation release. I personally really like Fighting Vipers and would LOVE a new Fighters Megamix mash-up from Sega but failing that, some form of modern representation of the characters would do. Honey (named “Candy” for PAL versions of the game) is a girl dressed in a homemade rubber fairy suit and is probably one of the game’s more notorious characters. I don’t think it would take too much to update her moveset and expand on it for the modern fighting game arena plus an outfit refresh would be sweet to see. Characters like Lucky Chloe prove that Namco aren’t averse to inluding quirky girls in their flagship fighting game so as strange as it may seem, I reckon Honey would fit right in. 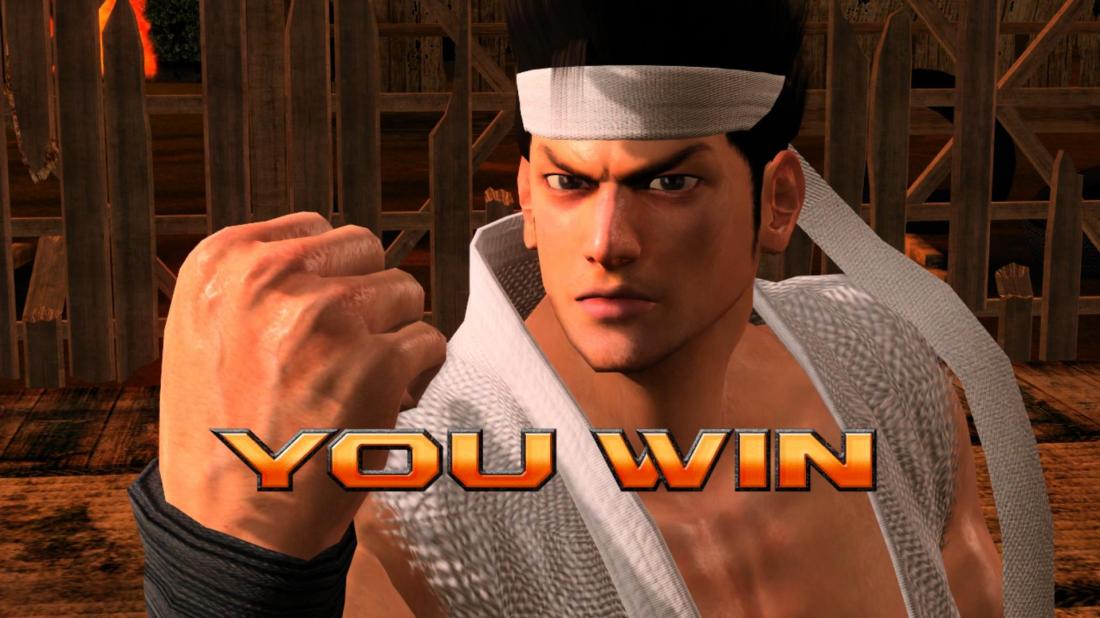 You can’t have guest characters from other fighting games without having the main man of the 3D fighting game granddaddy, Virtua Fighter. A simple but highly effective design (just like Street Fighter‘s Ryu), Akira is an icon in the fighting game field. Interestingly, he has already recently crossed-over into Dead or Alive 5 and the more niche 2D fighter, Dengeki Bunko Fighting Climax so there’s absolutely no reason why he wouldn’t be able to slot straight into Tekken and show everybody how it was done back when characters looked like collections of cuboids and jumps took them to the moon.

Some more heavy bias here I’m afraid because Rainbow Mika is one of my favourite characters from any fighting game BUT there is at least a sound reason for her potential inclusion in Tekken 7, that reason being that Namco created their own female wrestler for Tekken Tag Tournament 2 and then neglected to bring her back for Tekken 7. True, Jaycee is an alter ego of Julia Chang but the latter isn’t even in Tekken 7 so it’s odd that Namco didn’t include Jaycee. Whatever the reasons, it means that there is room for a female wrestler so if this crossover thing is on then how about the bootylicious R.Mika? She would bring some bad-ass Street Fighter V moves to the table and Namco would no doubt cook up plenty more interesting plays for her. Make it happen. NOW. 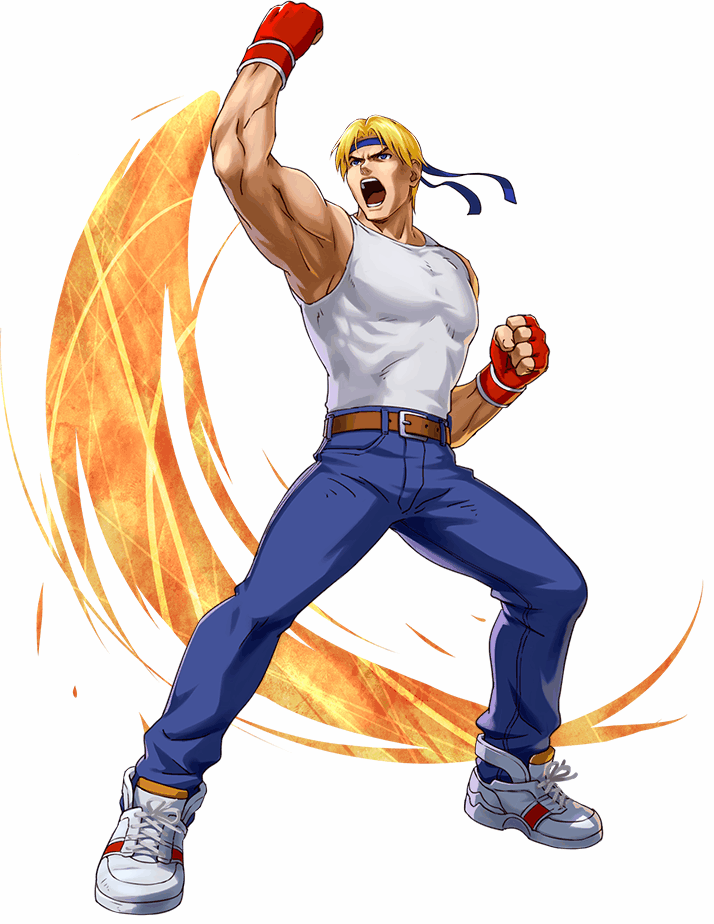 Sega’s Streets of Rage could well be one of the most requested series revivals in gaming and while I can’t see it ever happening (nor would I necessarily want it to knowing what re-imaginings can be like…), it would be nice to see some of the favourite brawlers return. It was a toss-up here for Axel or Blaze but with enough pretty ladies already on this list, I decided to elect for Axel instead.  The small bit of hope out there is that Axel recently appeared as a support character in the superb Project X Zone 2 crossover RPG for 3DS so there’s proof that Sega haven’t completely forgotten about their famous beat ’em series. Sure, his design is a little simplistic and his moveset pretty straightforward (as you’d expect from a side-scrolling beat ’em up) but these are things Namco could easily sort out. 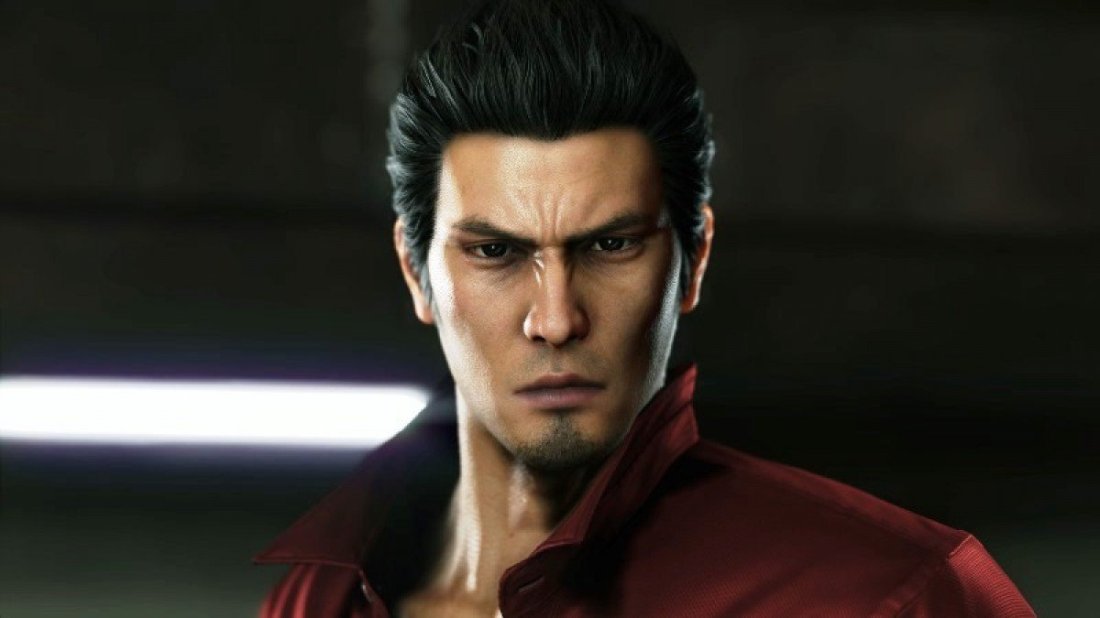 The only major barrier I see for this is that Yakuza‘s legendary protagonist, Kazuma Kiryu, looks a hell of a lot like a certain Kazuya Mishima and even has a vaguely similar name! I even created a custom version of Kazuya in TTT2 that looked near-identical to Kazuma so…yeah. Look past all of that however and you have a recognisable character from a relevant series that Sega is pushing here in the West. He also comes with countless moves from the Yakuza series that could be adapted for Tekken. Of all the characters on this list, I would say that Mr. Kiryu probably has the best odds of actually making it. 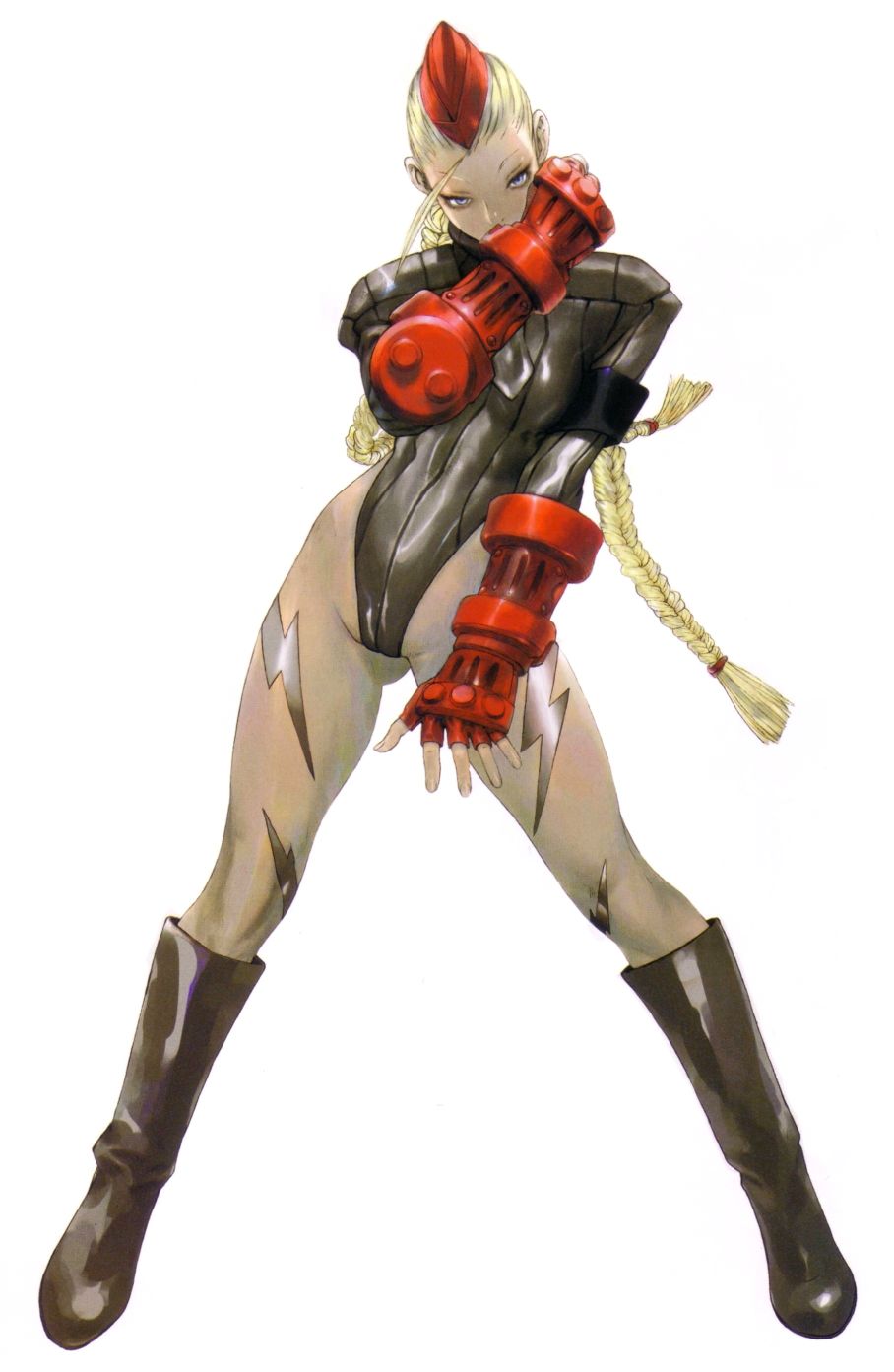 Alright…not a very imaginative choice for the final spot considering that there’s already a Street Fighter character in Tekken 7 and that I’ve nominated another already on this list but I’m going to be selfish (as selfish as can be on a list that is already personal opinion) anyway and say that I just want to see what Cammy would look like in high-quality 3D with a more serious look to match that of the other agents/assassins that compete in the King of Iron Fist Tournament. That and I actually struggled to think of somebody else more left-field or suitable from a different game for the last nomination. So shoot me.

So that’s my list of dream guest spots for Tekken 7. Agree? Disagree? Feel free to comment on my choices or tell me who YOU would want in the game.

One thought on “10 Worthy Guest Fighters for Tekken 7”